City Transfer and Storage has earned North Carolina and national recognition for our leadership in the industry and for achievements in customer service, sales, packing, hauling and overall quality.  We’re honored to have received recognition from our industry and from Atlas Van Lines, Inc.

Awards commemorate our performance. A century of business growth and diversification honors the relationships we’ve built with our customers – and delivering on our promises everyday.

Our recent awards include: 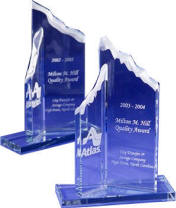 The Milton M. Hill Quality Award was established in 1996 in honor of the late Milton M. Hill, who was the driving force behind the quality programs – called the “Atlas World-Class Commitment” – that have been instituted throughout the Atlas family of agents.

Winners of the Milton M. Hill Quality Award are selected based on stringent criteria, including customer satisfaction measures, and must demonstrate superior warehouse management, excellence in hauling and high performance standards in a dozen key areas.

City Transfer and Storage’s High Point location is one of only 56 agents in the North American Atlas Van Lines family to receive this award in 2014.  The winning companies are the top performers in a corporate network of agents known for their high standards. These agents represent the best of the best.

Atlas Van Lines, Inc.  Awards
As an Atlas Van Lines agent since 1988, City Transfer and Storage has won many awards from Atlas for overall quality & service, sales, packing and hauling.

Founder, Carter Lassiter is being inducted into the North Carolina Transportation Hall of Fame…full story

City Transfer and Storage is a leader in the North Carolina Movers Association, the professional trade organization for North Carolina moving companies. 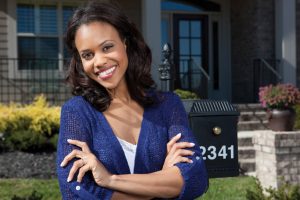 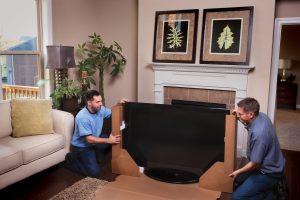 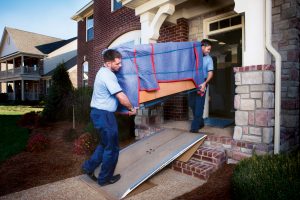